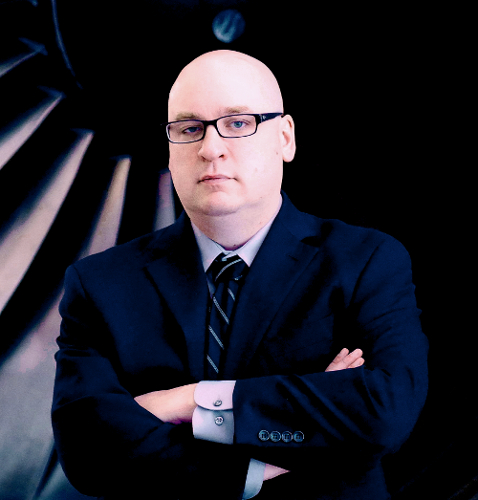 Blunt, factual, and above all, fearless, Jason Simpkins has worked as a financial reporter and analyst for the past 10 years, earning a well-deserved reputation for honesty and candor.

Born and raised in New Jersey, he graduated from Loyola University (MD) in 2006. He remained in Baltimore where he cut his teeth as an entry-level financial reporter before being tapped to manage a major financial publication at the age of 25.

In that time, Simpkins wrote more than 1,000 articles pertaining to personal finance and macroeconomics. He had a front row seat to the 2008 financial collapse, and the subsequent sovereign debt crises. His global focus also led to major investigations into the Chinese economy and the oil market.

Ever ambitious, Simpkins set out to launch his own energy-based investment newsletter, serving as editor-in-chief. His insights on oil, natural gas, coal and other forms of energy were widely read, culminating the launch of a high-end trading service that specialized in delivering triple-digit gains to its members.

Simpkins has been the Assistant Managing Editor of the Outsider Club since 2013. He also is the founder and editor of Wall Street's Proving Ground  and Secret Stock Files, investment services that focus on companies with assets — tangible resources and products that can hold and appreciate in value. He covers mining companies, energy companies, defense contractors, dividend payers, commodities, staples, legacies and more...

What to Buy Now

Mark Zuckerberg May Be Weird, But He's Right About This

Are We About to See a MAJOR Correction?

Did You Hear About the Crashed Russian Jet?

New Budget Just Dropped... You'll to Want to See It

If I'm Right, Stocks Are Going to Rebound in a Big Way

How Will a Russian Default Affect YOU?

You Have No Idea What's Coming

Russia Will Cheat the World... But Not Smart Investors

What Stocks Are Winning Right Now?